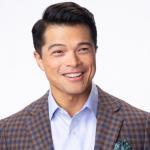 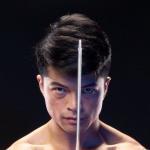 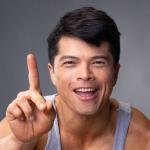 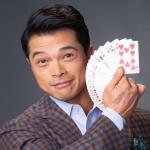 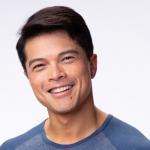 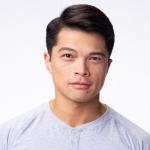 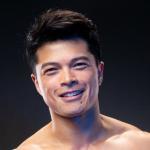 Vincent was born in San Francisco and grew up in Daly City, California. He has three older sisters, all born in Manila. In 2003, he graduated from the Pacific Conservatory of the Performing Arts.

In his spare time, Vincent enjoys working out, taking dance classes, and trains in extreme martial arts with a focus on weapons, stunts, and acrobatics.

Vincent is married to Greg Wright and lives in Los Angeles.

Today, March 26, is the National Day of Action & H

I am devastated by the actions another human took